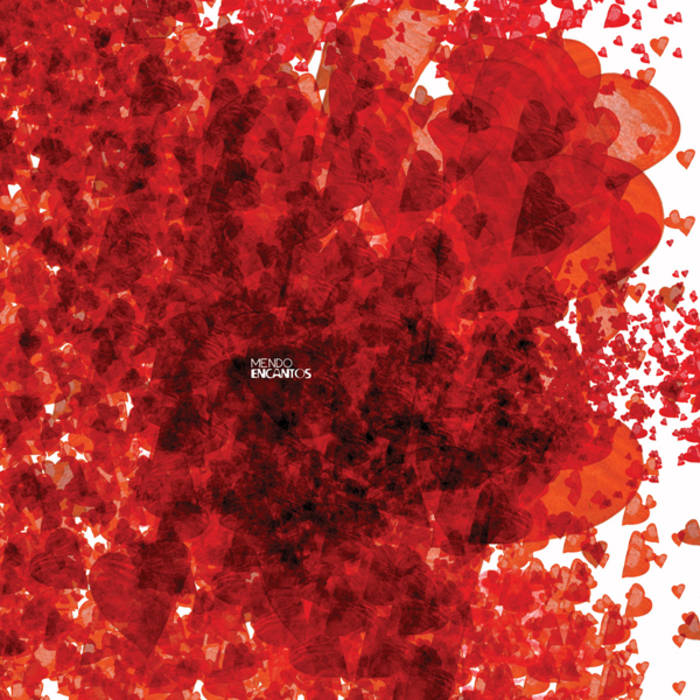 Mendo's "Everybody I Got Him (2009 Mix)" and "1992" (Cadenza 41) helped set the tone of 2009: pumping, percussive old-school attitude with new-school finesse. And no wonder: the Spanish-born, Swiss-based producer has learned a thing or two about rocking crowds in the 15 years since George Morel first gave the budding DJ a leg up. Now he leads us into 2010 with two more tracks sure to be dominating dance floors from now until the closing of the Ibiza season.

"Aventuras" is, if anything, even more full-on and immediate than "Everybody." Pushed ahead by a slippery, shaker-heavy percussive groove and a booming, sub- bass throb, it's a no-nonsense command to move. Celebratory, call-and-response cheers draw the dancers together, and African vocal loops increase the intensity level, spinning spellbinding shapes in the air as they gradually unfurl. With rat-a-tat snare fills and tricky blasts of white noise and reverb, the track is one long, extended build-up. DJs beware: anything you play next is bound to sound anticlimactic.

"Madrugada," meaning "early morning" in Spanish, accordingly dials things down a notch—but not too much! The wordless, sing-song chants are perfect for those post- dawn hours, their phased tones and elliptical loops dragging you deep into a hypnotic zone. But the groove is powerful enough to keep things moving well past mediodía, with cracking snares, shuffling hi-hats and a smattering of carefully tuned percussion leading you through seven and a half minutes of delicious, delirious tension and release.

As these two certified burners prove, back-to-basics house music is alive and thriving. And while he's been around the block a time or two, this essential double-A- side release confirms Mendo's status as an artist on the rise. For your next chance to catch him live, just check his artist page at www.cadenzabooking.com