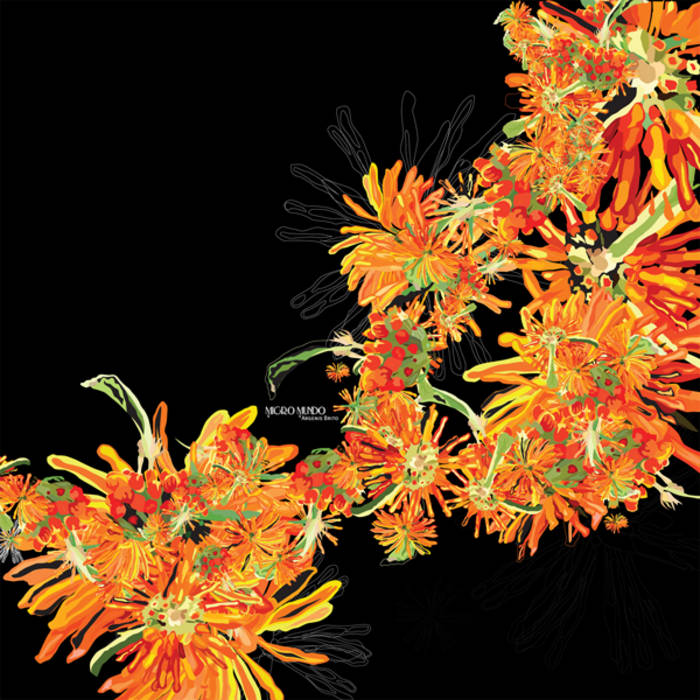 Doubtless you already know Argenis Brito, whether you're aware of it or not. This versatile Venezuelan musician and singer has blazed an indelible path across the Americas and Europe for over 20 years, first in the Latin American rock scene and, since the mid-'90s, as a collaborator and comrade-in-arms of many of the artists that have given contemporary electronic dance music a Latin twist. Moving from Caracas to New York to Santiago de Chile to Berlin, and having toured the world multiple times, Brito brings a uniquely rootless sensibility to his unconventional brand of house music.

Since the turn of the decade, Brito has been the featured vocalist and touring bandleader for Uwe Schmidt's Señor Coconut project. Alongside Pier Bucci he has recorded two albums and several singles as Mambotur, and with Bucci and Luciano, he co-produced four tracks for Monne Automne's 2003 album. Before all of this there was his groundbreaking work alongside Chilean stadium rocker Jorge Gonzalez in the experimental electronic pop project Gonzalo Martinez, which also featured contributions from Atom Heart, Dandy Jack and Tobias Freund. And most recently Brito has pursued a dirtier house sensibility, as a member of The Basstards, Krak Street Boyz and Argenix vs. Samim.

Micro Mundo, Brito's first appearance on Cadenza, finds him finessing and refining his sound, honing it down to a carefully restrained groove that occasionally erupts into madness, snapping and hissing like a live wire.

"Espejismo" sets the tone with a no-nonsense stomp, a hypnotic bassline snaking through it, and eerie flashes of digital noise, aural equivalents of the mirage of the title. "Amplified" takes those elements and ratchets them up a notch, machine voices bubbling up from the murk and fizzy micro- rhythms zooming across the stereo field. It's not an entirely new sound for Cadenza; in the precision- tooled sound design and the propulsive groove you'll hear echoes of Luciano, Digitaline, Andomat 3000 & Jan.... But Brito's style really is his alone, hovering somewhere between classic house and Casio quirk. "Cepe" demonstrates this hi/lo fusion with toy keyboards and a lazy voice exhorting dancers to "Move it up!"

And then somewhere on the B-side, something happens: things get weirder. Darker. "Uricao" floats on the fumes of a detuned tom and spooky, skeletal congas, even as jaunty bass stabs tug things back to cartoonland. "Mala Conducta" is haunted by ghostly echoes and ragged synthesizers and freaky little bells and whistles— it's Raymond Scott meets Jamie Principle, in dub. "Headlight", "Disconet," and "Sensorial" close out the double-EP with three more variations on the theme, juggling sub-bass whoomp, fidgety machine drumming and bright, inspired melodic flourishes that go pinwheeling off like fireworks, inspiring dancers to move—any and every damn way they please.

That's Micro Mundo: A world in miniature, a flickering orb, a buzzing hive teeming with 1s and 0s and raw analog waveforms, flashes of life connecting the motherboard to the Mothership.