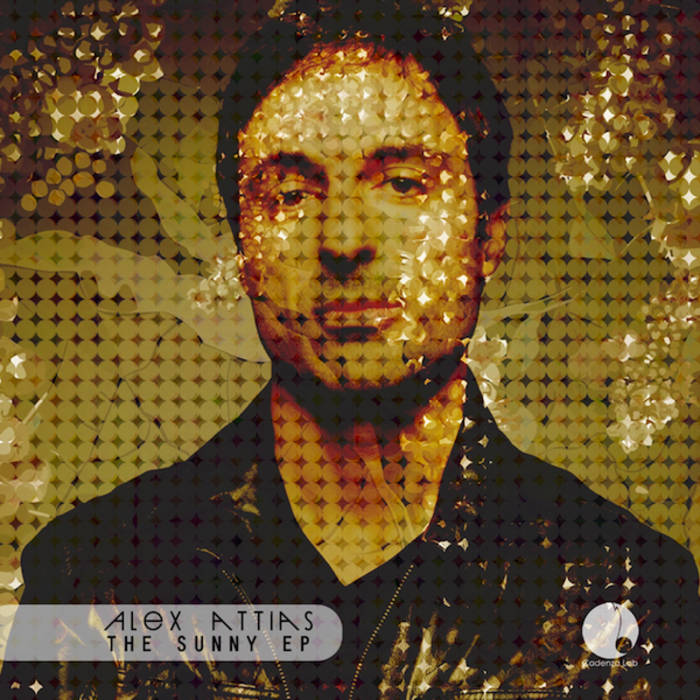 It is the height of summer, if you hadn't noticed. And the summer, well it needs a soundtrack. It needs an anthem - a rip-roaring tune that when blasted from the car radio with the windows down, reflects the warmth, the blue sky, the wind in your hair, the new friends in the back seat, and visions of Balearic raving and sandy toes.

Alex Attias' aptly titled 'The Sunny EP' might just have the sunshine cocktail you are looking for. It's called 'Caipirinha'. A staple in Luciano's sets for months now, from the very moment that the track's sweet male vocals begin, you can't help but reach for the sun (even if you're locked in a windowless cell, in a grey city, on a rainy day). In other words, Alex Attias 'Caipirinha' is one of those all consuming, life affirming house tracks, that doesn't just flirt with the good times - it rams happiness down your throat. It is hippy house of the grooviest kind, with vibes so good, it can turn the dullest moment into the most colourful of celebrations.

The track is like a warm cocoon that wraps you in cosy feelings for 12 minutes, and when it ends, you're left wanting another hit. Without a doubt, 'Caipirinha' is addictive. It is fun in a can. We could talk about influences, about how it combines Attias' previous moves in electric jazz with terrace-primed house rhythms and sexy South American swing, but in the end none of that really matters. Just open it, and watch the room before you change into something more beautiful.

The Sunny EP's B side 'Don't U Want 2' is much deeper. Weaving Detroit stabs with occasional funky voices and a rolling techno beat, the track is simple yet complex. Despite the cut's straightforward approach, the way its rhythms combine to form ever more potent creators of energy is intriguing. It's the perfect mid-set tumbler for when you need to keep the party rolling.

Alex Attias is an interesting talent, who began his career all the way back in 1988. Whilst the UK was losing its collective mind to acid house, Attias was establishing himself as one of Switzerland's biggest DJs. After a stint in electric jazz, and a flirtation with running his own club nights, he released his first music in 1995 via a compilation called '5 Star Galaxy'.

The following year he set up the Bel-Air Project, and scored a couple of underground cult classics that were championed by the likes of 4 Hero and Gilles Peterson. In the years since, Alex Attias has run a successful label called Visions Inc., produced tracks for soul singer Vanessa Freeman and Colonel Red, remixed Ennio Morricone, Roni Size, Laurent Garnier , and released a succession of house and techno tracks on European labels like Compost, F Communications, Versatile, Planet E ,Mule Electronic and Freedom Soundz his own label. It will be interesting to see where Attias goes next.