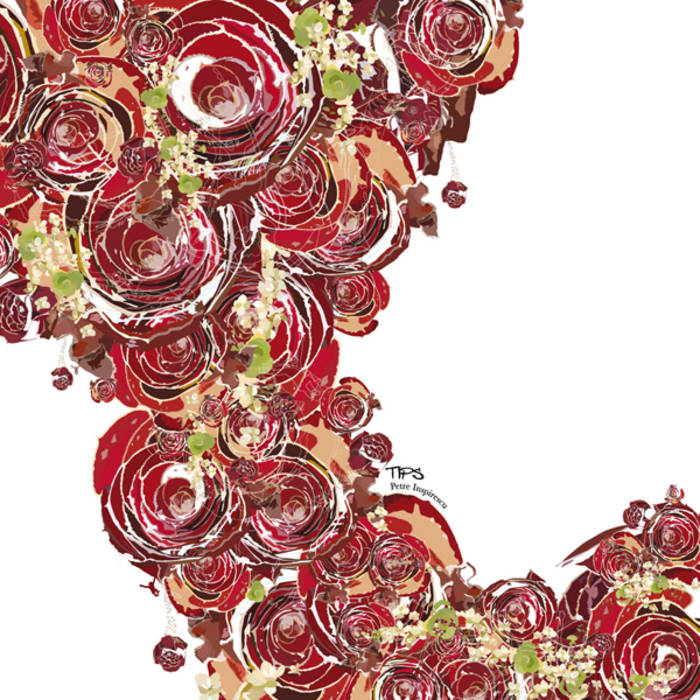 For its 20th release, Cadenza turns to Romania's Petre Inspirescu, aka Pedro. He may be a new addition to the label, and for that matter a new name to many listeners. (Until now he's recorded two compilation tracks and one EP, for the labels Vinylclub and [a:rpia:r].)

In his home town of Bucharest, Romania, however, Petre has long been a pivotal figure alongside his frequent accomplices Raresh and Rhadoo, and in the last two years, his appearances in Ibiza and throughout Europe have brought his name to many listeners' lips, heightening interest in the fertile Romanian scene—an unexpected outpost of advanced electronic music whose rise recalls Chile's emergence as a central player in contemporary techno, despite its location on the so- called margins.

Just as Ricardo Villalobos' Achso doublepack marked a turning point of sorts for Cadenza, leading the adventurous label even further into the unknown, Tips feels similarly pivotal, introducing not just a new name but a whole new way of approaching club music. Tips' four tracks are as sonically baffling as they are irresistibly groovy, as unhinged as they are methodical. In four tracks and just over 40 minutes, Petre offers an infinity of possibilities for getting lost in.

"Mostra" opens the EP with a loping, Luciano- inspired groove that steadfastly refuses to stand still; a rocksteady trifecta of kick drum, hi-hats and snare holds it down while bells and eruptions of static fill in the empty spaces with their fidgety push-and-pull. What makes the tune truly memorable is a long, undulating melody played out on a synthesized harpsichord, swathed in reverb and as eerily suggestive as an afternoon dream.

"Racakadoom" changes up the mood considerably with oompah-shoompah horns that chug away ad infinitum; the track's hidden hook is an unsettling spoken-word loop—possibly one voice, maybe two or three—that's been sped up and slowed down, chipmunked and screwed until its erratic babbling becomes as inscrutable as a mountain spring. Expect "Rackaboom" to be the soundtrack to many a late-morning meltdown this summer and beyond.

"Galantar" brings things to a disco boil with a Latin conga groove and a drunken, wobbly bassline as dirty as a clubber's fingernails after a week on Ibiza. Staggering up and down the octave, that bassline holds center stage throughout, but not without the assistance of a strange, angelic chorus whose wordless pronouncements put a heavenly slant on an otherwise entirely carnal roll in the muck.

"La Crème Bonjour" wraps up the EP with 12 minutes of rhythmic flux as shakers and hand drums tug at the blood vessels coursing through house music's unwavering pulse. Chock-a-block syncopations and offbeat accents mark time for the most surreal conga line you've ever seen. Once again, an unmistakable melody takes the lead; as in Ricardo Villalobos' most memorable tracks, it takes all the time in the world to tell its story, one phrase at a time and with copious space for contemplation in between. In its simplicity it feels almost like folk music, which in many respects it is. Petre's music speaks so powerfully because it's a universal language, mouthing a secret syntax of ripples and riddles to the center, the margins, and everywhere in between.